5 Pool Games to Try Out at Your Next Family Barbecue

With summer approaching, you want to spend more time in your backyard, indulged in swimming pool games. A pool is a perfect playground for your entire family. Thankfully, there are so many awesome games that involve both adults and kids. Here are five games that you must try this summer: 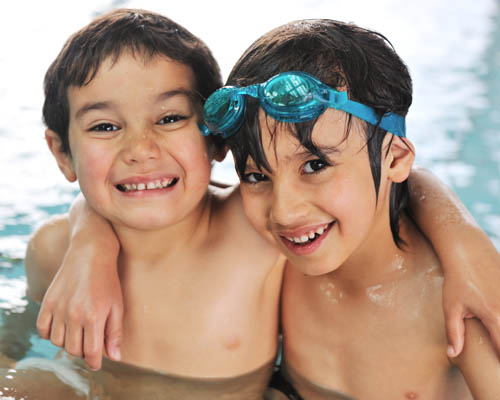 Volleyball is a physically demanding game. If you want to play it in the pool, prefer the shallow ends. You need an equal number of players in two teams on either side of the volleyball net. It is a fun way to keep the kids energized. When playing volleyball in swimming pool, they use water to leap and dive for difficult catches.

As a classic favorite of American families, Marco Polo must make to your list of swimming pool games. It is similar to a game of Hide and Seek. One player acts as Marco and closes his/her eyes to find other players. Whenever this player shouts Marco, other players must say Polo. This name-calling is to locate other players by sound. Just like tag, this game is played with closed eyes and whomever Marco touches, becomes the next ‘it’ player. This game of Popsicle is similar to freeze tag that you play on dry land. You should play it on the shallow end of the pool to avoid any falling hazard. Start playing Popsicle with one person acting as ‘it’ player. This player must tag others who are swimming around. Whenever a player is tagged, he/she stands frozen like a Popsicle unless another player thaws them out. To thaw a player, you must swim underwater between their legs. It is a fun game that keeps children giggling in the pool.

Choose some items that will sink in the pool to play diving for treasure. This game involves underwater diving. Hence, you must allow it only under adult supervision. Moreover, it is recommended for kids having good swimming capabilities. You can play diving for treasure in a team or as individuals. Keep the chosen items on the floor of your pool. The players use stopwatch as they dive in the pool to retrieve all the hidden items. The team that pulls most of the objects at the end of the play is the winner. 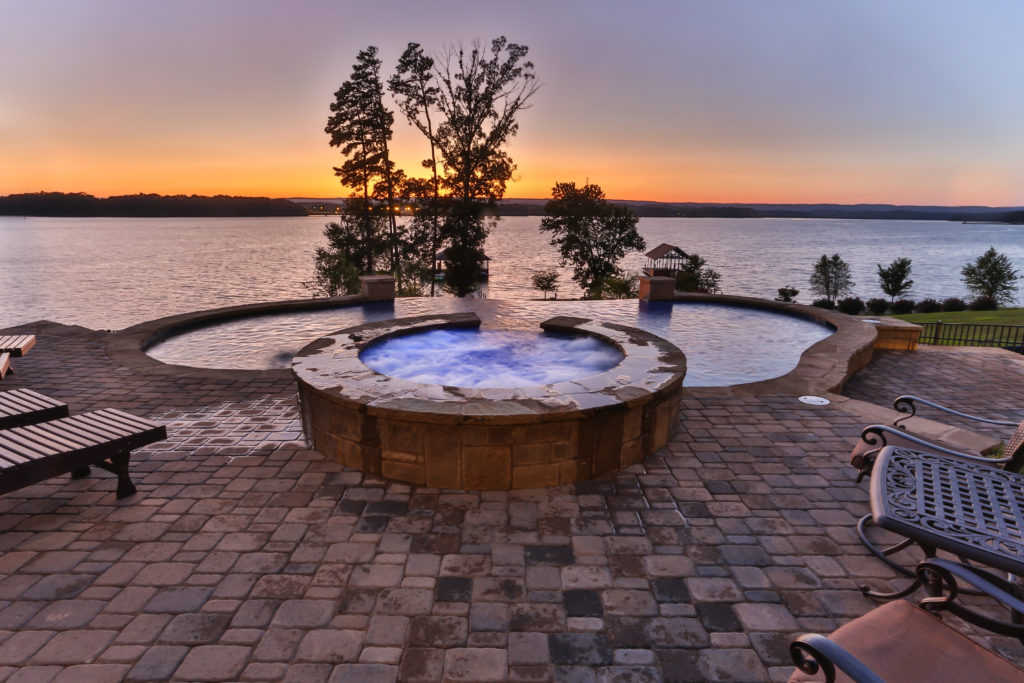 Being one of the most popular swimming pool games, you’ll definitely love playing dolphins and sharks. To start this game, call all the players in the middle of the pool and divide them into two teams. One team is dolphins while another one is sharks. Also, designate one end of pool as safe point

for dolphins and another end as safe point for sharks.

Once ready, the leader calls out either of these names and players in that group must swim quickly to their safe point. The opponents chase them and tag as many players as possible. The tagged players join the opponents.

These are some exhilarating swimming pool games that you can play this summer season. Get your pool ready beforehand to enjoy them to the fullest.