Just in case you didn’t know, a spa is a true unlocking of luxury in any context. You might be wondering where all this started. Here are some interesting facts about swim spa pools that you should know.

Number of Pools in the US 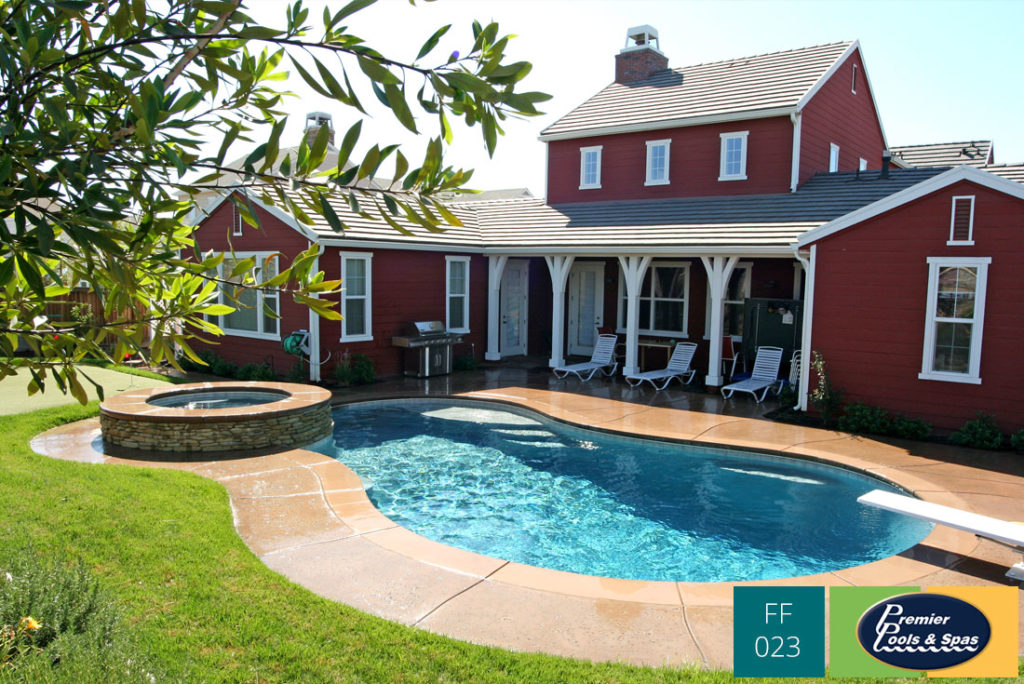 There are around 309,000 public swimming pools and 10.4 million residential pools in the United States. Also, there are 7.3 million hot tubs operational in the US alone. The top five pool loving states in the US are Arizona, Florida, Nevada, Connecticut, and New Hampshire

If you wonder the ancient fossils are only excavated for display in museums, you are wrong. You would be surprised to know the spa filters contain Planktonic Diatoms which existed since the age of dinosaurs. These ancient fossils are part of Diatomaceous Earth (DE) filters. Planktonic Diatoms are actually hard-shelled algae that exist abundantly in fresh water, oceans, and damp soil. These fossilized substances have good characteristics of trapping water molecules. 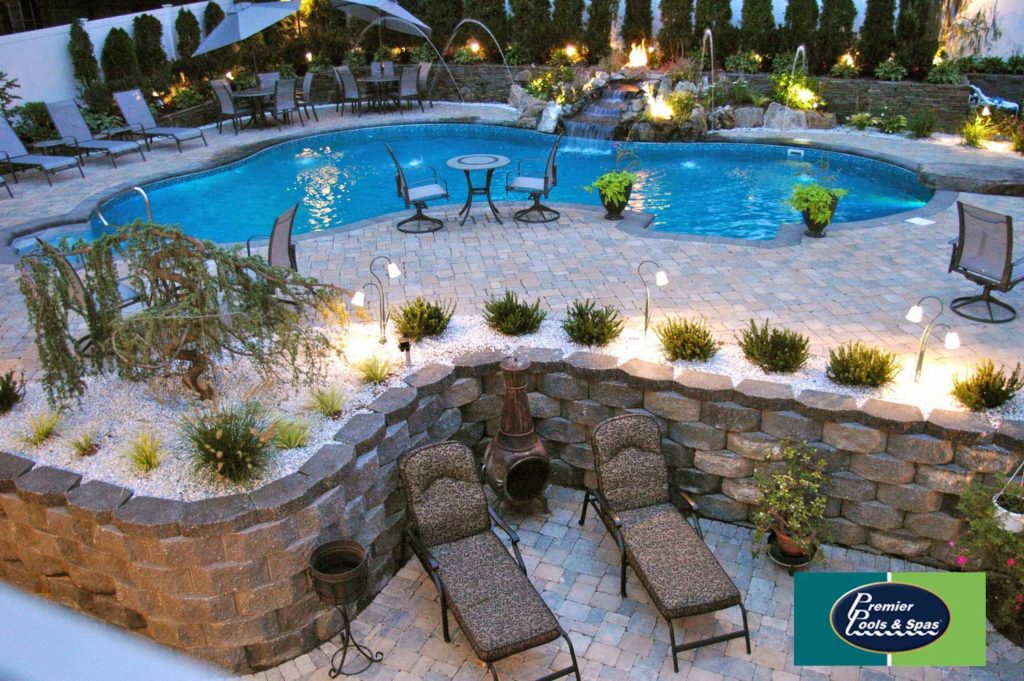 The idea of hot tubs and spas originates from thermal that exist largely due to movements of Tectonic plates.  As you might know tectonic plate spans across continents and when they move they create all kinds of geographical disturbances like creation and destruction of islands, earthquakes, volcanic eruptions, and thermal pools.  The seasonal pleasure of hot springs is enjoyed by humans and animals too.  It is no surprise the idea of swim spa pools was inspired by thermal pools that exist in several places on Earth.

The concept and use of the swimming pool is not new.  There are several ancient drawings in Egypt which shows people having fun in man-made pools.  These drawings are dated back to around 2500 BCE which shows swimming pools have been part of human history since ages.

The pool filters that you see today have existed since the concept of swimming pool surfaced in human civilization. Pool filters allow reuse of water and eliminate the need fora freshwater source to keep the pool filled with water.

Titanic Was the First Ship to Have a Swimming Pool

We know Titanic for the biggest passenger disaster in human history.  The ship was one of the biggest ships during its time which sank on its maiden voyage to the US.  We all know about the luxurious amenities the ship offered to its passengers. Very few people know Titanic was the first ship to have a pool on board. It measured around 10 by 20 feet making it a medium-sized pool.

The world’s largest residential swimming pool is in Texas.  It is located in El Campo, Texas and spreads over three acres. It carries around 600,000 gallons of water.  The pool has 6 waterfalls and one water slide. It is quite a good place to hold a pool party.

The interesting facts about swim spa pools reveal many new things and you may find your backyard pool more interesting.